How to hard boiling eggs without black layer

When you hard boil eggs, that ugly dark layer on the yolk is the result of iron in the yolk of combining with the sulfur in the white to form green iron sulfide. Heat speed this up so the longer the yolk cooks the greater chance for the discoloration to happen. Quick cooking helps prevent the dark yolk from forming. And don’t overcook the egg at all. 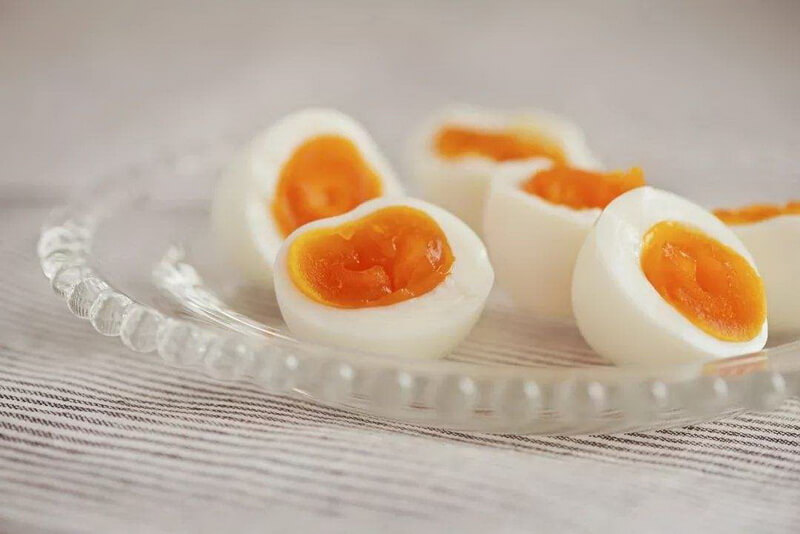 A simple foolproof way of boiling your eggs with no dark yolk do this:

Place eggs in a medium saucepan and cover with 1 inch of water, and bring to boil over high heat. Remove pan from heat, cover, and let sit for 10 minutes. Meanwhile, fill a medium bowl with 1 quart water and 1 tray of ice cubes (or equivalent). Transfer eggs to an ice water bath with a slotted spoon; let sit 5 minutes.

I was always led to believing that it is from boiling the egg. If you start out with cold water, bring it to the boil, turn it off and leave the egg in 1/2 an hour it won’t have the grayish color. I tried it a few times and it did work, but you have to turn the heat off as soon as the water boils.